Hand painted in Portugal, these rooster are inspired by the legend of the “Old Cock of Barcelos” and are a symbol of faith, good luck and justice.

the legend of the old cock of barcelos

A Galician pilgrim, as he was leaving Barcelos en route to Santiago de Compostela, was accused of stealing silver from a landowner, and sentenced to death by hanging.

As a final plea to save himself, the prisoner requested a meeting with the judge, who was about to tuck into a meal of roast cockerel. The Galician vowed that as proof of his innocence the cockerel would stand up on the plate and crow.

The judge pushed aside his meal and ignored the plea. But as the prisoner was hanged, the cockerel stood up and crowed. The judge realizing his mistake hurried to the gallows and found that the Galician had miraculously survived thanks to a loose knot. According to legend, the Galician returned years later to carve the Cruzeiro do Senhor do Galo, now housed in the Museum Arqueológico in Barcelos Portugal.

The Rooster is the symbol of Faith, Good Luck & Justice

There are no reviews yet. 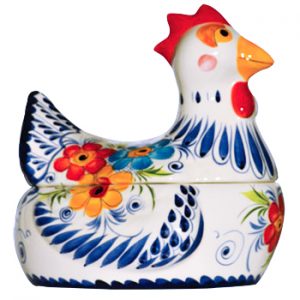 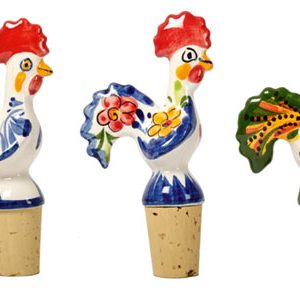 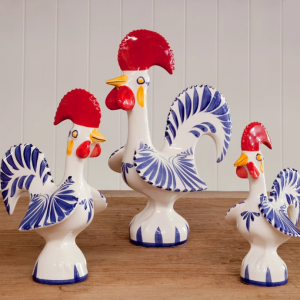 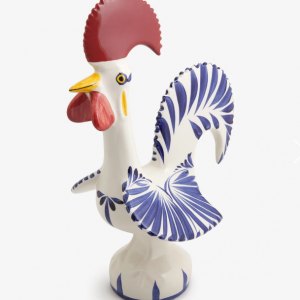 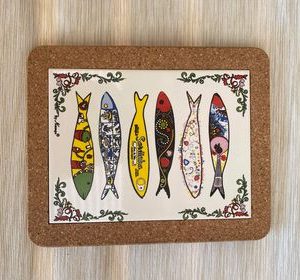 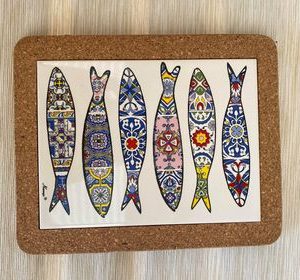 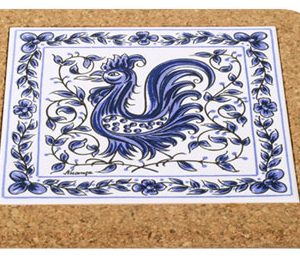 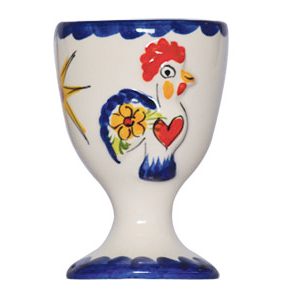 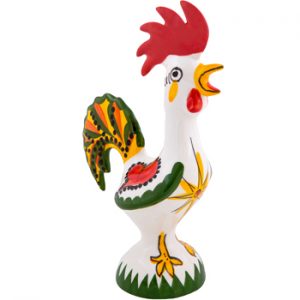